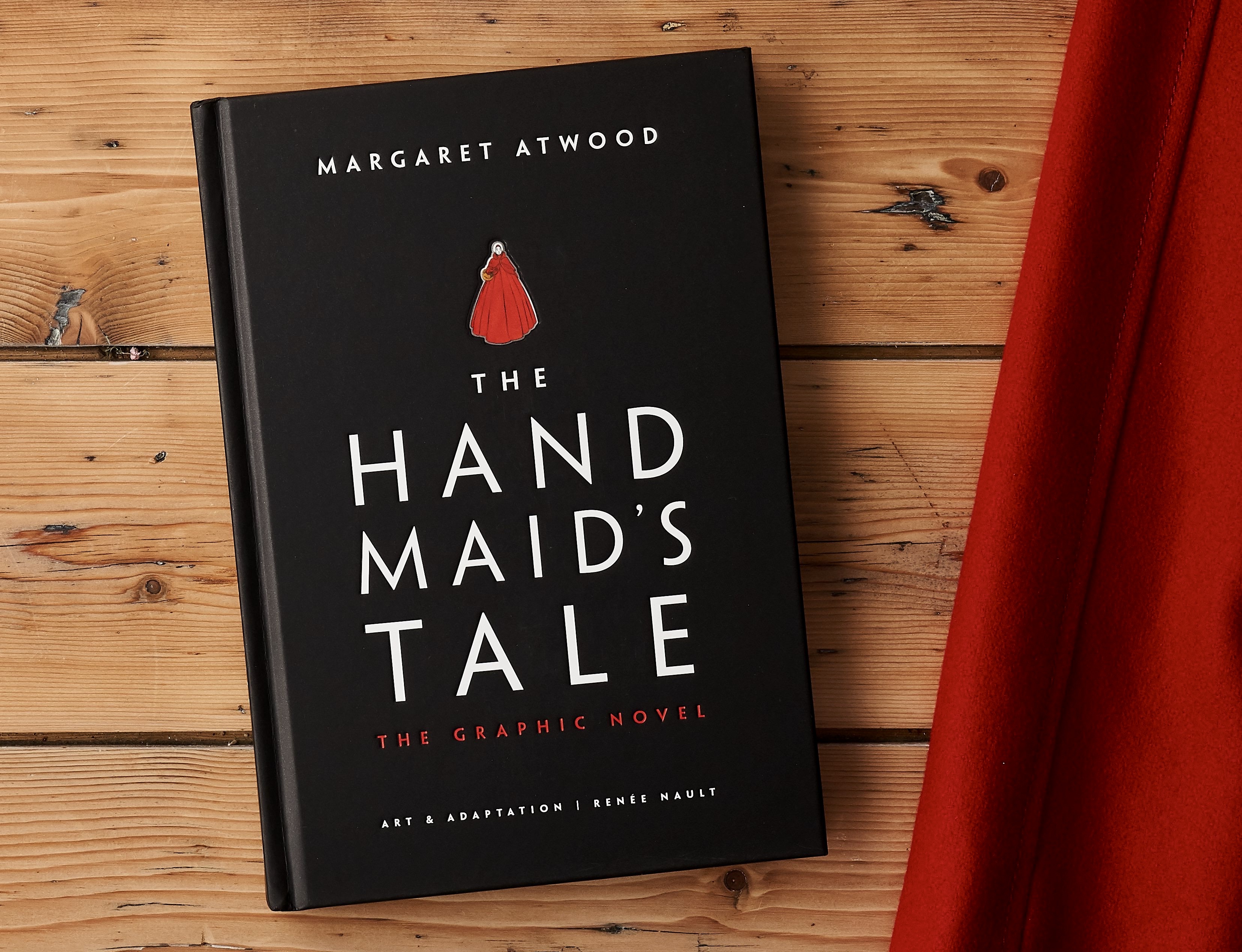 The Handmaid’s Tale, which is Margaret Atwood’s best recognizable work to date, has come into the spotlight again in the late 2010s thanks to the publication of two new adaptations, including Renée Nault’s graphic novel. As the story has been translated into the visual medium by an artist from the new generation, able to look at many issues presented there from a different perspective, while also influenced by the changed sociopolitical context, it has gained a new meaning and has become recontextualized to fit the changed circumstances.

This paper sets out to trace the links between the two novels and to explore a new interpretation of the original, which recalibrates the well-known tale through the lens of the comic medium. A close visual and/or textual analysis and the comparison of the two works proves that telling the story through the images mostly and trusting the readers to supply their own interpretation of the fragmented narrative is a new path that is worth exploring.
Файлы для скачивания
pdf
Katarzyna Machała (2021). The Handmaid’s Tale vs. The Handmaid’s Tale. The Graphic Novel as a Modern Reading of the Traditional Novel. Brno Studies in English, 47, 1, 181-205
Теги:
ZNAJDZIESZ NAS TUTAJ
Facebook Youtube Instagram
BIP